With a breath-taking storyline, Avengers: Endgame has surely taken over the world in a snap. The movie being able to achieve record breaking performance crossing a whopping $2 Billion mark in its second weekend globally has been the fastest and a fascinating record. Apart from having an amazing team, characters, plot, storyline, it’s their Marketing and the recall value of the Brand and the Movie commercialization which has led them to get into this position.

The Walt Disney Company is the World’s Best Regarded Companies for 2018 as per Forbes’, and having a legacy of 95 years, they seem to be ticking all the right boxes, the acquisitions, their campaign, the brands they own and the kind of quality they produce and maintain, from theme parks to movies to hotels, Walt Disney Company are everywhere and have maintained a reputation of world-class quality.

Marvel Studios being one its subsidiaries, have an impeccable fan size, support, appreciation and love, proving the world-class level they operate in. Avengers: Endgame is the 22nd film from the Marvel series which concludes the decade-long Avengers franchise. Expectations were very high considering the performance of previous films with a solid cliffhanger and story buildup which no one else might be able to pull off.

It has been a long exciting journey for Marvel and it’s amazing fan base, the kind of leverage which Marvel from its loyal fans is creative and a lesson for all the Marketers to learn.

With Fortune 500 companies such as these being the promoters say it all, how the movie’s buzz and performance has been so far.

Google has launched an interest collaboration campaign for its Pixel phone lineup watch it below.

Audi, which launched a campaign for its new SUV “e-Tron” which shows the (genius, playboy, billionaire, philanthropist) The Tony Stark aka Robert  Downey Jr.

General Mills, they gave out tickets to the movie to whomsoever buying three boxes of cereal with the Marvel Co- branding on them.

Coca-Cola, being the pioneers and experts in marketing have put in the images of different characters of Avengers.

Geico insurance also made an amazing campaign with the name what happens when the Gecko wears the Infinity Gauntlet.

4. Ruling over the Internet

Whether it is a strong social media push or a No spoiler alert, Marvel has ruled over the Internet.

Marvel’s Digital Marketing Strategy has been focused on the young superhero fans, who constitute a bulk of the movie goers. Marvel India launched their digital marketing campaign for ‘Avengers: Endgame’ in March 2019, when they announced the trailer for the film. After which their numbers have skyrocketed be the Trailer with 115M views and the Instagram post with over a Million of likes on every post, they have surely ruled over the Internet, maintaining an overwhelmingly strong digital presence and keeping the followers entertained by posting new posters or some interesting info about the movie.

The Russo Brothers, The Directors of the Movie also came to India to the excitement alive among the true Marvel Fans.

Jarvis, what time is it in India?
Jarvis: Time to meet Joe Russo!https://t.co/vTgXwbyDwC pic.twitter.com/mXmtbbEQpH

A chance to interact with @RobertDowneyJr? This is not a drill!
Mumbai, Delhi, Bangalore and Chennai, the registrations are open now!

Marvel launched an innovative awareness campaign – #DontSpoilTheEndgame – directly addressing fans to not spoil the movie for movie goers who may not have got the tickets early on and ruin their experience.

After some of the leaks and people giving out the spoilers, Marvel also launched an campaign with the hashtag #DontSpoilTheGame, and it got viral so quickly that not only all the characters from the movie and the directors shared it but all the people waiting eagerly for the launch of the movie shared it, and it was trending on twitter.

The Campaigns with the most famous companies enabled Marvel a great share of Audience, which they may not have untapped. What it does is, it prints an image of how big, how huge Avengers: Endgame is going to be  as Marvel this time have gone to the Max limits to reach everyone and have done 360 degree Marketing on every platform, offline and online on every Social Media Platforms with addition to these campaign and collaborations with Fortune 500 companies like Coca-Cola and McDonald’s.

Avengers: Engame is a sequel,  and is connected with every movie of the Marvel Cinematic Universe directly and indirectly, so to encourage those people who haven’t seen any of them Cinepolis and Marvel came up with an innovative idea of Marvel Movie Marathon to watch the previous movies connected with the End:Game and sold the tickets for the same, this brilliant strategy increased in the viewership because its likely that most people will participate in the Marathon.

The time it took to reach a whopping $ 2 billion mark at the box office globally.

This tweet was made on May 5th, 2019 , this proves how a combination of a strong storyline, great characters, the Marvel and the Russo  brothers Magic combined with a greatly crafted Marketing Strategy can literally rule over the world. 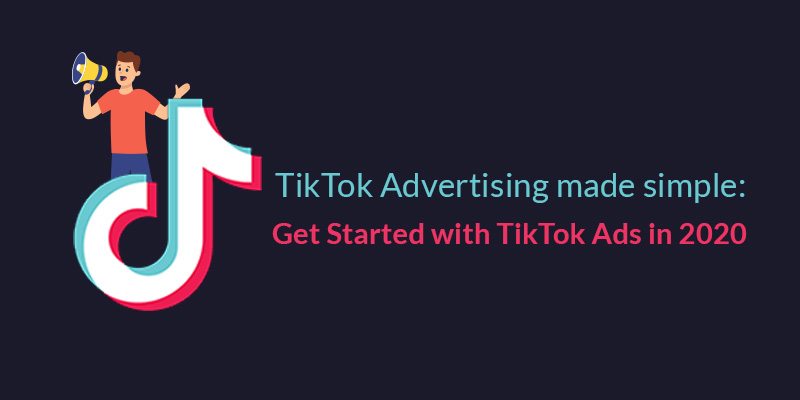 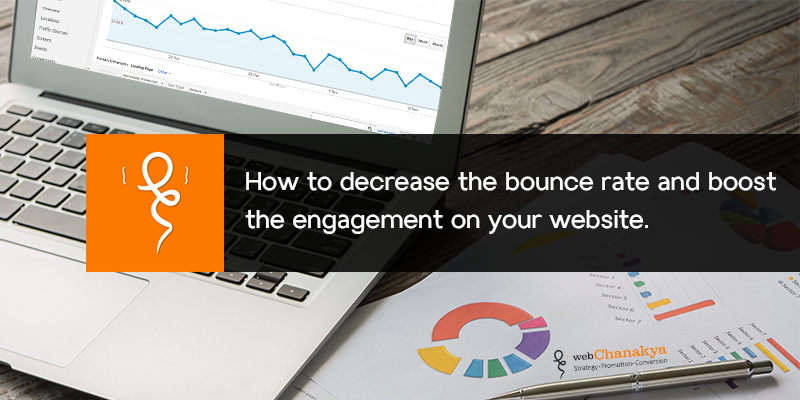 How to decrease the bounce rate and boost the engagement on your website.