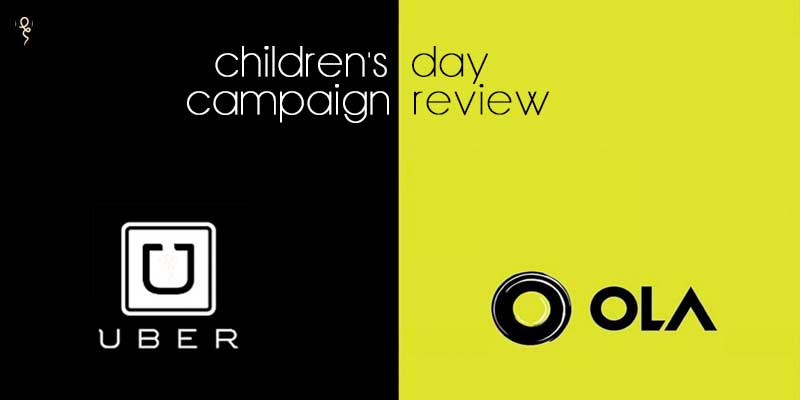 Uber and Ola generated a heart-melting campaign concentrating on Children’s Day. Webchanakya takes a dig at both the campaigns and discovers who erected in terms of Positioning and messaging on Social Media platforms.

On children’s Day’17, Ola and Uber - two of the largest car competitors, released their advertisement focusing on the relationship between parents and children. The messaging of both the videos were same to the extent, but the narration was completely diverse.

Whereas, Ola presented the communication focusing on parents - ‘Just like you are there for your child, we are there for you’. Uber changed the focus to the children and used the nostalgia and throwback to the childhood memories factor of people’s lives.
Social Media Strategy of Uber:

Uber introduced UberJourney on September’17 and it concentrates on making real-life videos about the experience of riders and partners. The Children’s day campaign is completely focusing on this new feature.

In the video advert, Uber took viewers on a nostalgic journey by portraying the long-distance relationship and challenges between an ambitious daughter and her growing old father.

Renu Yadav (daughter) talks about her childhood where her father played Superhero in every trait of her life. Because of her career, she moved to different city and as her father is growing old, he is having many difficulties traveling on his own. Eventually, Uber provided her the liberty to organize travel for her father by booking cabs while living away from home.

Have a look at the advertisement by Uber:
Within 6 days, regardless of restricting the comments on their YouTube video and by not encouraging any Hashtag to make the video viral, Uber’s ‘Koi Naa’ harvested more than 3.6 million views on YouTube. 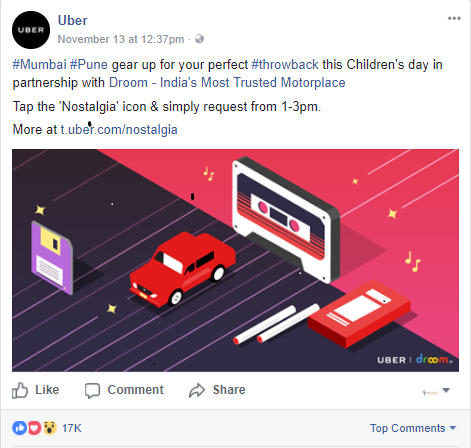 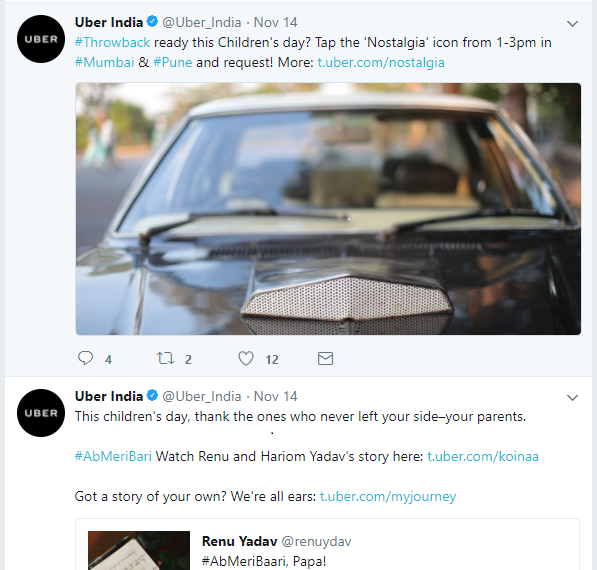 To influence the audience and to make the video viral, Ola cabs used the hashtag #ThereForYou.

Have a look at the advertisement video by Ola:
On the official Facebook page of Ola, the video reaped more than 2.8 million views. However, even after promoting #ThereForYou, the video failed to create expected noise on the Social media.

Most of the engagement comments on the video post were associated with the services and not for the video campaign.

The Uber campaign was more relatable, as most of us have stayed away from home and our parents are not that tech savvy. Consequently, at a point, we do end up assisting them with online apps and bookings.

The advertisement connects the audience emotionally. Depicting the role of a supportive daughter and the attractive relationship with her father made this advert perfect for the occasion.

In contrast, Ola’s campaign is not that impactful. The advertisement is lacking the focus on the product but, it is undoubtedly a feel-good video.

It seemed more attentive on parents and was not perfectly fit for the occasion.
In conclusion, by studying the concept Uber absolutely merited to be the Campaign of the week with its influential message of linking the kids with their parents and crafting nostalgia.
Share
16 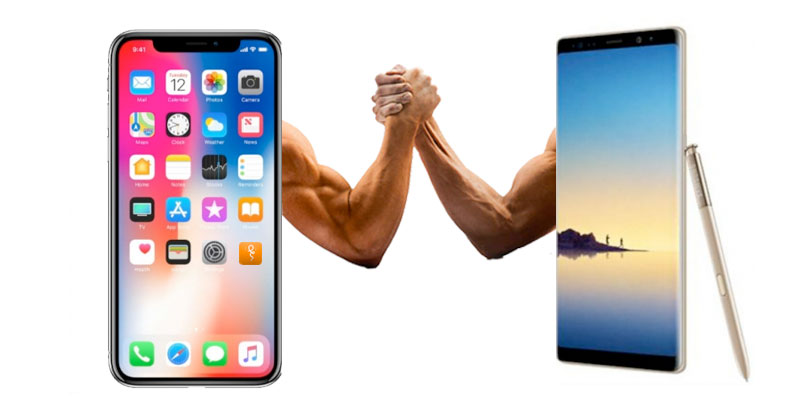 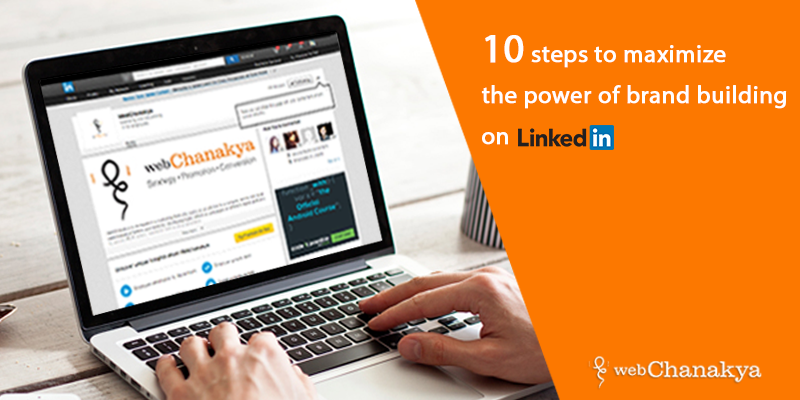 10 steps to maximize the power of brand building on LinkedIn 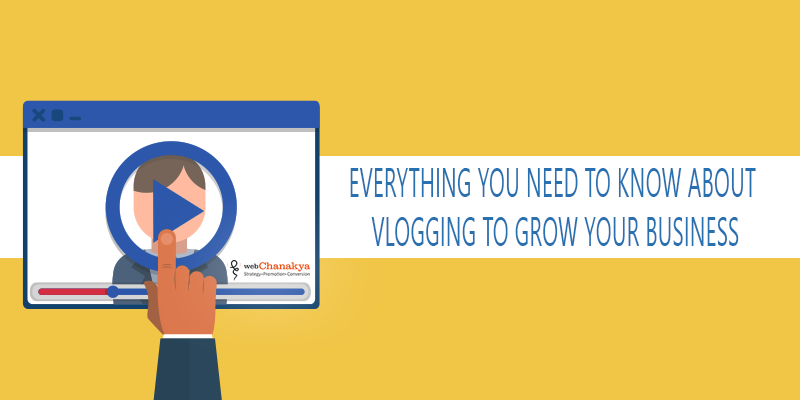 Everything you need to know about vlogging to grow your business